Would you like to help your woman to liberate from the chains of the social expectations that suppress and hold back her genuine natural sexuality? Would you like her to emancipate from dogmatism and to follow that call of her body with no judgment or shame? The pure feminine sexuality is as strong as the masculine one, and sometimes much stronger. In long run, the suppression of this fierce element of the feminine nature can be harmful for the physical and mental health of a woman. The wild sexual energy needs the release and you can help your woman with that by activating the ancient witch sexual magic in her.

The sexual magic encoded in this meditation track raises the deep energy of the core female sexuality and praises the primal sexual hunger of the archaic Feminine Goddess. The dark low earthly vibrations of the witch music resonate with female sexual energy centers and arouse the insatiate sexual hunger in a woman. The witch magic is the magic of the earth and nature. The intense sexual desire is natural and healthy for every woman. The sacred vibrations of the witch magic music let go of all the internal restrictions and prohibitions and liberate the savage physical sexual lust to be shared and consumed together in a divine act of body union and in forbidden sexual pleasures.

If you are a woman, you can listen to this music alone to activate the deep internal sexuality that attracts your twin flame, your destined soulmate. The sexual energy creates the field of erotic magnetism around you that attracts the one who resonates with your core vibrations. If you wish, you can also use this sacred energy to bewitch men. If you are a man, you can listen to this music alone too. The witch sexual magic accumulates in your aura and blesses you with the miraculous ability to ignite and liberate women, as well as to arouse the sexual fire in their bodies. Such ability turns your into an enigmatic playful seducer and a sexual magnet for the women around you. Attract sexual partners with ease and enjoy your sexual life as never before. 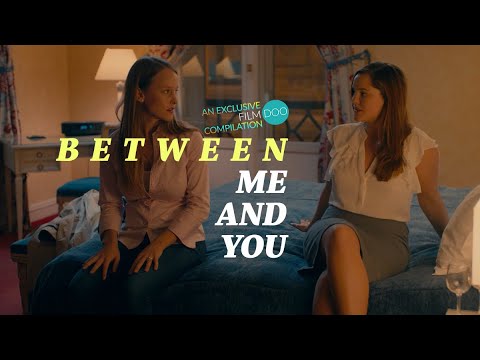 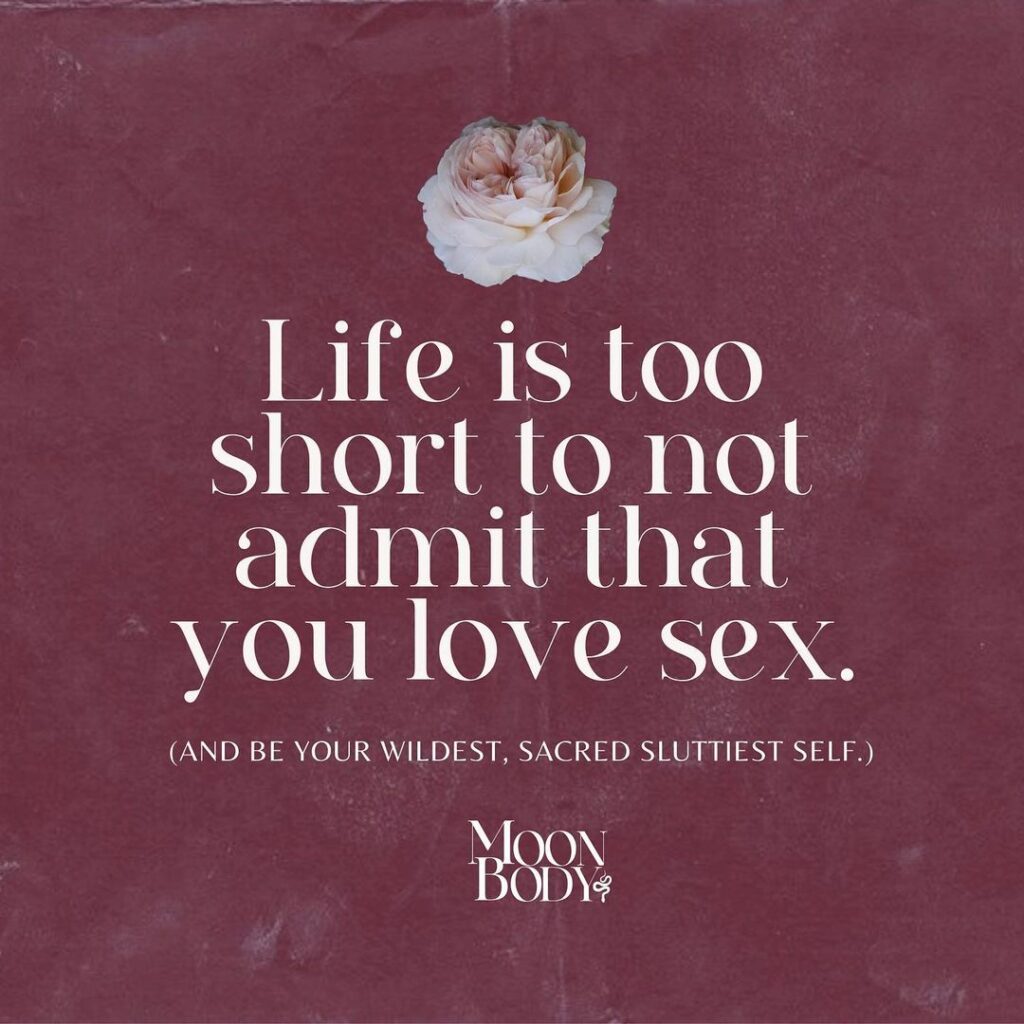