🔹Keyboard Courage: Being willing to say hard things to people only behind the keyboard. Texting, emailing, messaging, etc.

🔹Sarcasm: Sarcasm can be fun and playful. But it’s also a way to get some side jabs in without looking like too bad of a partner.

🔹Gaslighting: Gaslighting is kindly and subtly brainwashing them. For example, “I know our marriage is hard, cause your family has always struggled with depression and anxiety and stuff, so I can be patient with you”. That’s a subtle way of saying, “you’re the problem and you need to work on you for us to get better.”

🔹Invisible Punishing: doing something mean to show them that you have some power. For example, “I’m going to purposefully come home an hour late from work every night just so you can see how important I am around the house”.

🔹”We” Statements: Communicating using “You” is usually aggressive and “we” is usually passive-aggressive. The assertive way to communicate is using I statements. Instead of saying “You’re always so mean!” or “Don’t you think we should be nice to each other?” you could assertively and honestly say “I’m feeling sad and scared right now and I would like to have a productive talk”.

🔹Silent Treatment: Sometimes someone is genuinely shutting down and isolating, but sometimes they are driving a dagger in & passively attacking through silence.

🔹The fake “I’m Fine”: basically saying “it’s hopeless so why try?” It’s a sulky, pouty way to get them to validate you.

It’s important to notice our passive aggressive behavior. Most of us do it subconsciously. What’s one way you could improve? 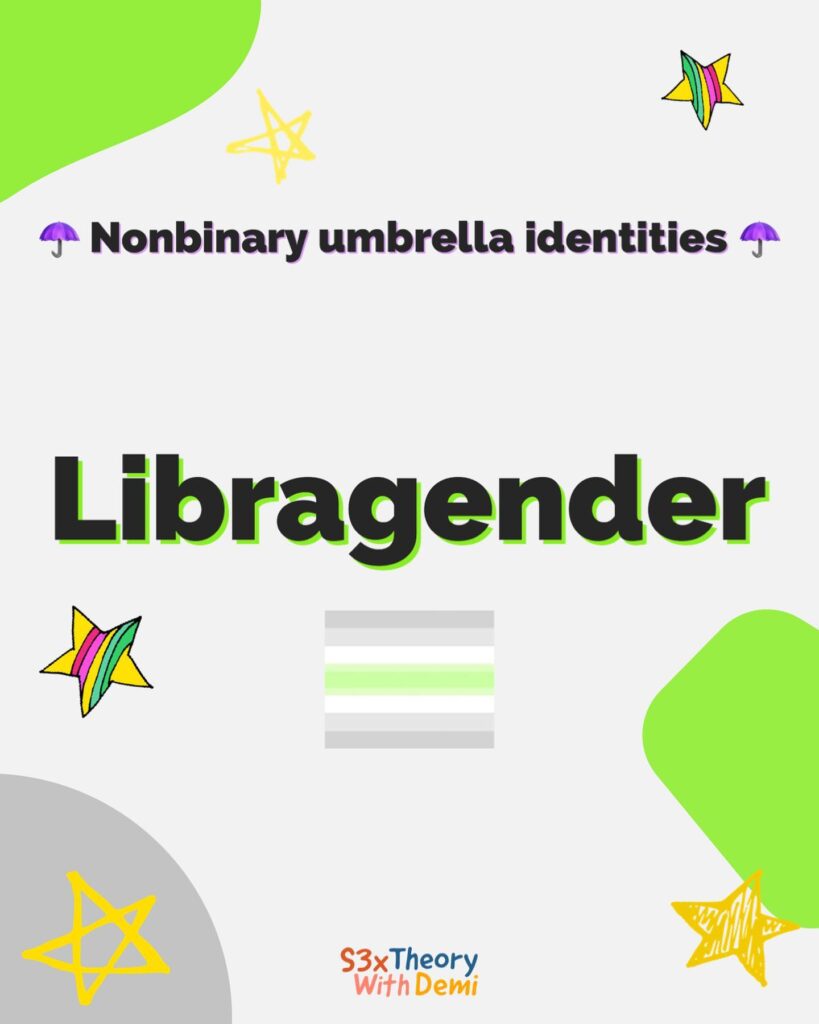 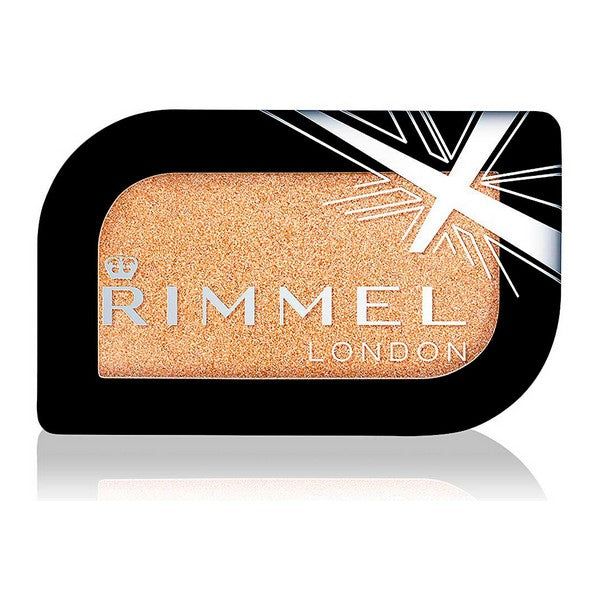 1 thought on “Passive-aggression is everything the opposite of honest, open, and assertive com…”