One of the most popular professions in recent years is Youtuber. Youtube, the world’s largest video sharing site, partners with Google Adsense and shares part of its revenue with the people who produce content for Youtube. Because of this, people want to get some extra profit by making Youtube videos. So what does Youtuber mean?

Youtuber is the person who produces video content for Youtube, which can generate certain advertising revenue based on the calculation of video view rates andat the same time turn it into a professional profession. Here are the most successful YouTubers in the world: PewDiPie Channel: 90.3 million subscribers The Swede Felix Kjellberg opened the YouTube channel PewDiePie in 2010.

He previously started selling Photoshop works to improve his channel and earn a living. Felix’s channel reached 1 million subscribers in about 2 years. Felix continues to produce short entertainment and talk content for the YouTube channel. As of 2013, PewDiePew is one of the most subscribed on Youtube and the highest paid Youtuber. Type perfect: 40.2 million subscribers Founded by sports and comedy fanatics Coby, Cory, Garrett, Cody and Taylor, the group launched the Dude Perfect channel in 2009. The channel quickly rose to fame after uploading stunt videos to YouTube.

JuegaGerman: 33.9 million subscribersGerman Garmendia is a very talented Youtuber who opens the JuegaGerman channel. First, he started posting videos on YouTube about the inactive HolaSoyGerman. Now he streams short comedy and interesting videos on his channel. 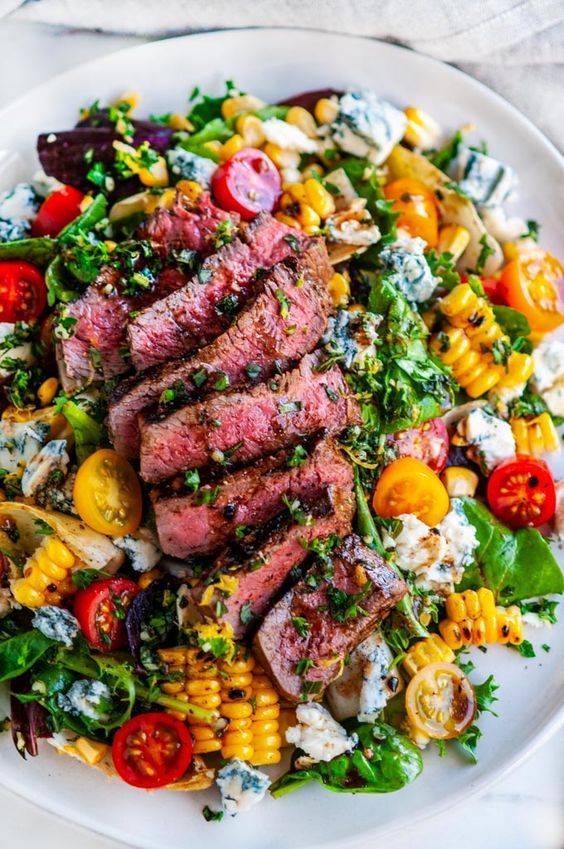 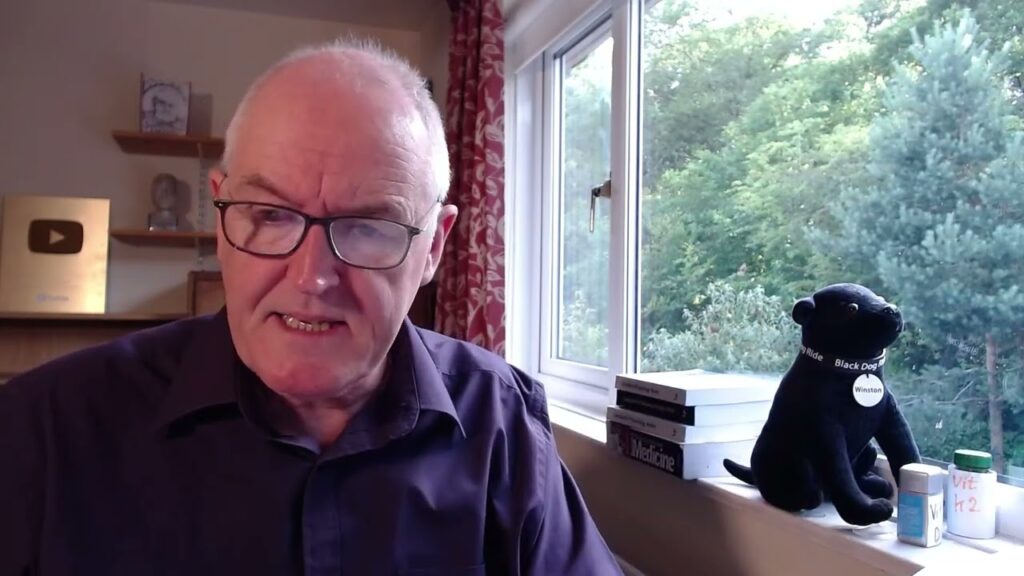 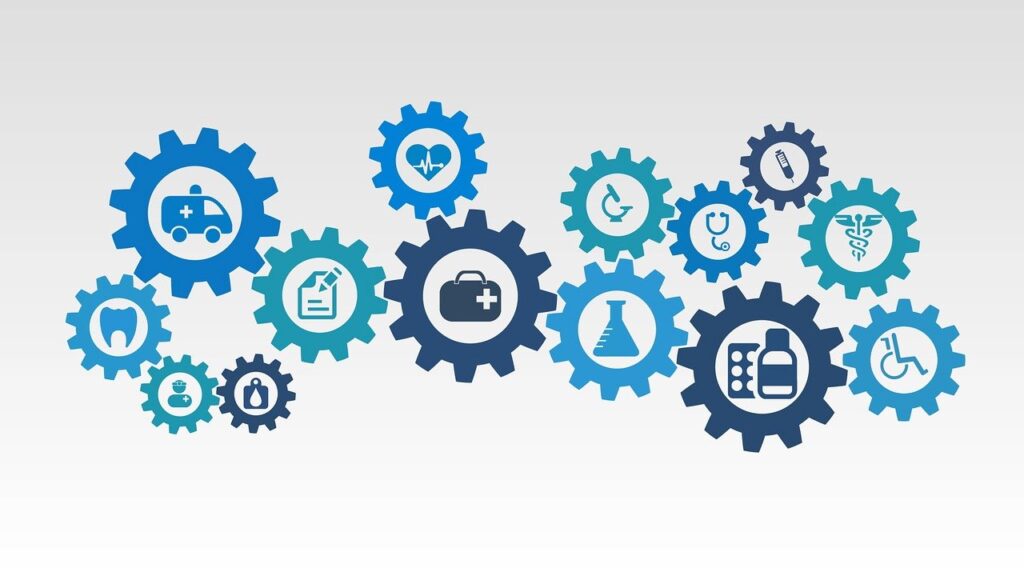 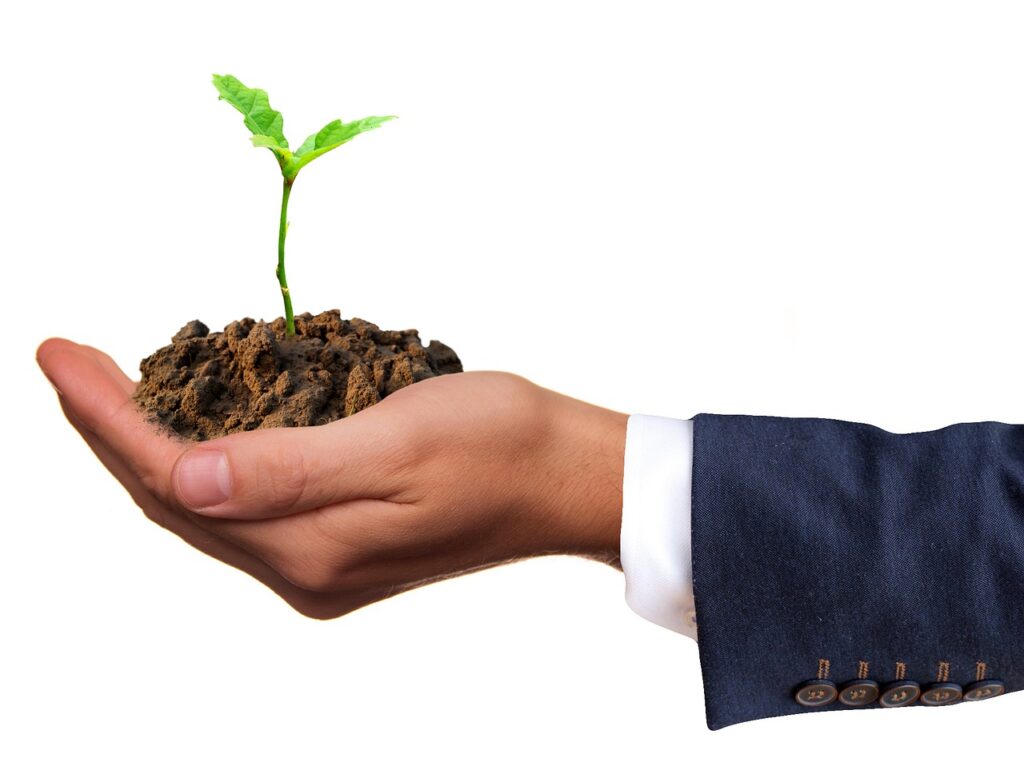