This week, the Louvre Museum in Paris was even forced to close for a day because of its overcrowding problem. (Some union representations for the museum said tourists have stifled  renovation work on the Mona Lisa, crowding them into tight, unworkable spaces.) If you’ve ever wanted to visit the Eiffel Tower, the Colosseum, or the Statue of Liberty, you should know now: You’ll likely run into hordes of slow-moving, selfie-stick-carrying tourists at any popular tourist attraction.

While not foolproof, there are a few effective strategies in avoiding tourists while visiting popular travel hotspots; just be sure to reserve tickets early and make use of your destination’s city-pass option. If you’re planning ahead, the easiest way to avoid the hordes of tourists is to visit during the off-season, which will vary depending on your destination.

Book During Shoulder or Off-season

In Europe, peak season is summer and off-season generally spans the months of November to March. (“Shoulder season” occurs during the transition months from peak to off-season and back). Meanwhile, Australia’s peak season happens between December and February, when weather conditions are at their best, and low-season takes place from May to August.

If you’re headed on a trip to visit the Statue of Liberty, USA Today recommends visiting during fall or winter when lines are expected to be shorter. Visiting the Eiffel Tower? You should expect wait times as long as two hours during the summer and less than 30 minutes on weekdays during shoulder and off-season, SmarterTravel writes.

Before you even book a flight, you might want to take a look at popular attractions’ availability; as the New York Times writes, tourist attractions like the Statue of Liberty—which require a ticket to visit—can book out months in advance. For this reason, you’ll want to buy a ticket as early as possible, which can usually be done online for major attractions.

There are no secrets to success. It is the result of preparation, hard work, and learning from failure.

You might find that some cities offer city-wide passes to visit a number of attractions, as well. Purchasing a Madrid Card, for example, will let you into a number of attractions in the city, and allow you to skip any lines. (Some cities may offer museum combination-tickets which work similarly, too.) You should research any ticketing options by doing an online search for your destination’s tourism board, for example. 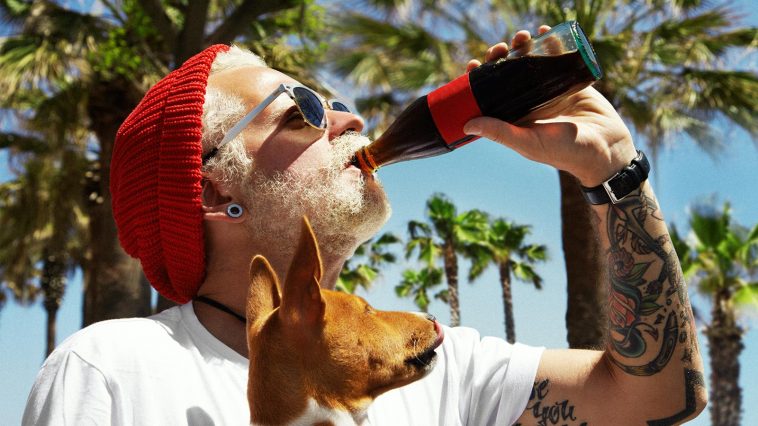 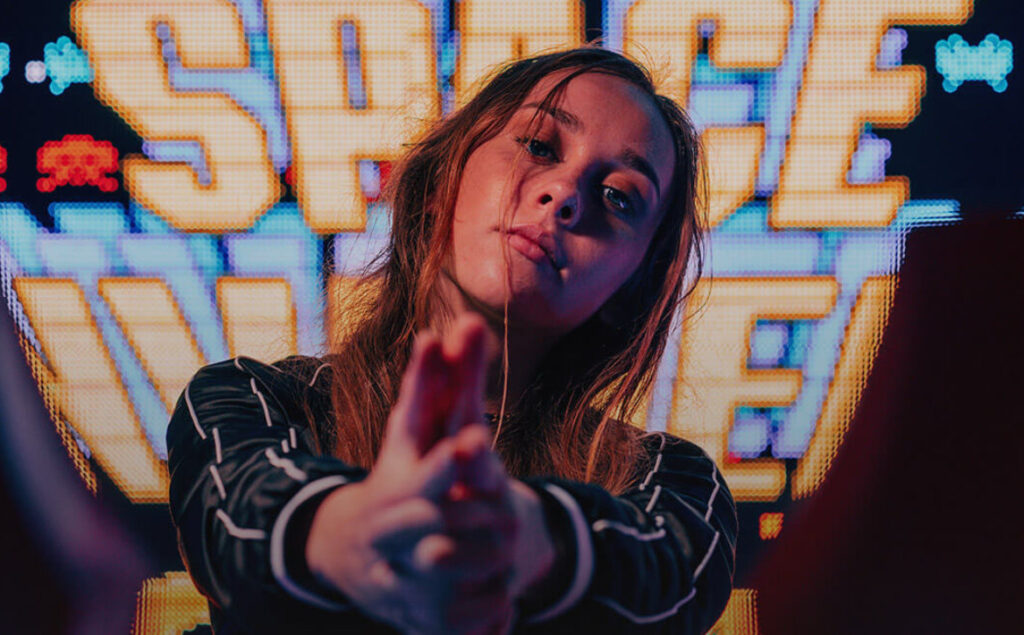 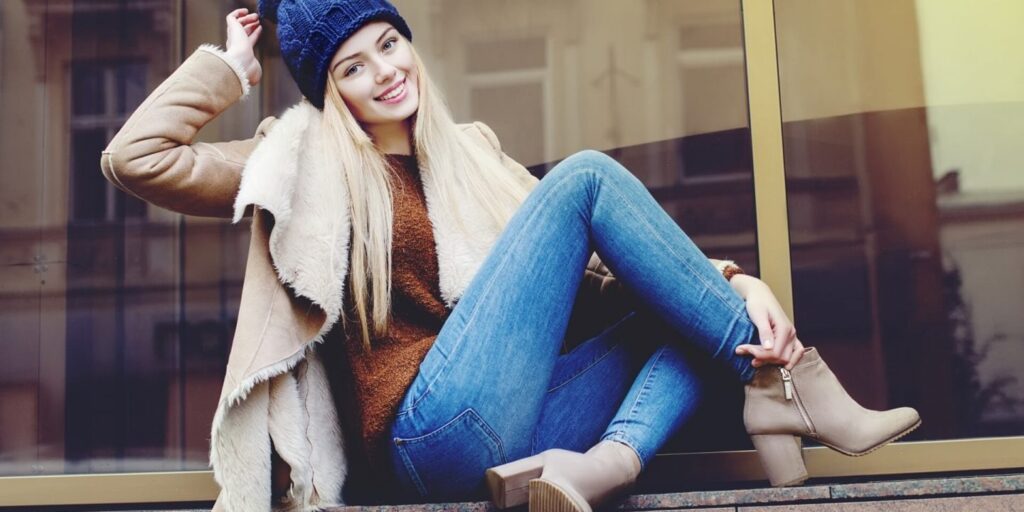 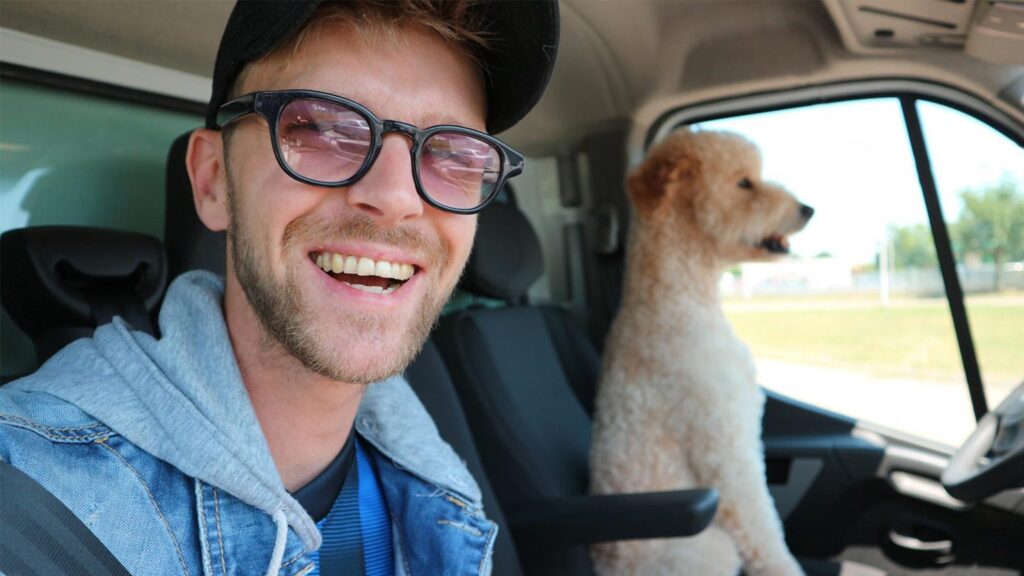 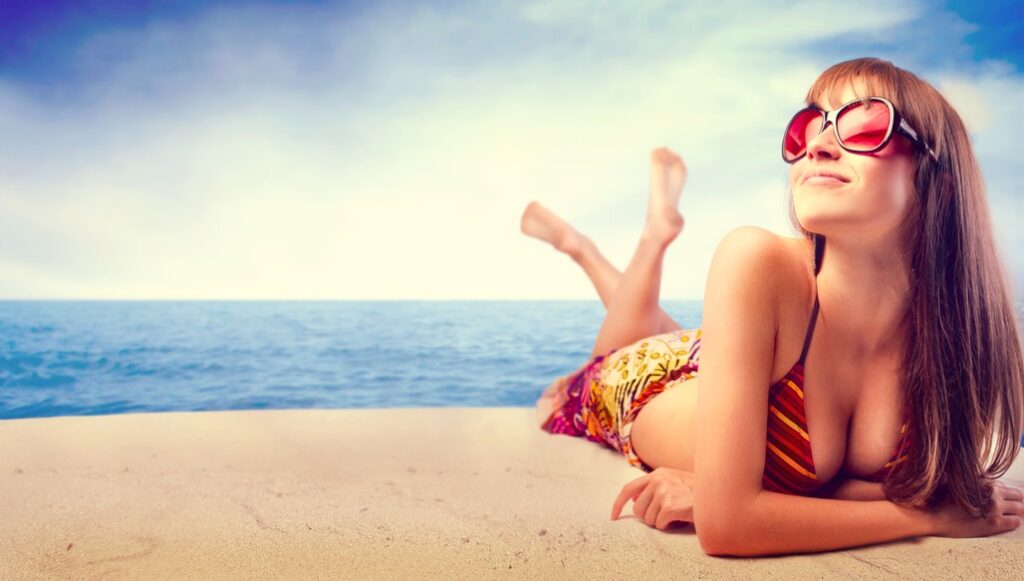